Closest and most competitive finish of the day so far?

Istanbul, stop No. 13 on the IAAF Run 24-1 trip around the planet, wins that one. Watch it below.

What a finish in Istanbul! 👏👏👏

To find out more about Run24-1, head to our website ➡️ https://t.co/mBrCWqY8fw pic.twitter.com/wcnHPJztwL

Taking part in near ideal temperatures in the mid-20s C, 270 runners gathered in the Beykoz district of Europe’s largest city for an event that began with an inspiring warm-up in a park on Ibrahim Kelle Street. Underscoring the popularity of running in the city that bridges Europe and Asia, 94 of those participants were under 18.

With mostly sunny skies completing the picturesque setting along the banks of the Bosporus, the race was flagged off by Beykoz municipality Mayor Murat Aydin. Among the participants was City Captain Halil Akkaş, one of Turkey’s best middle distance runners of the early 2000s. 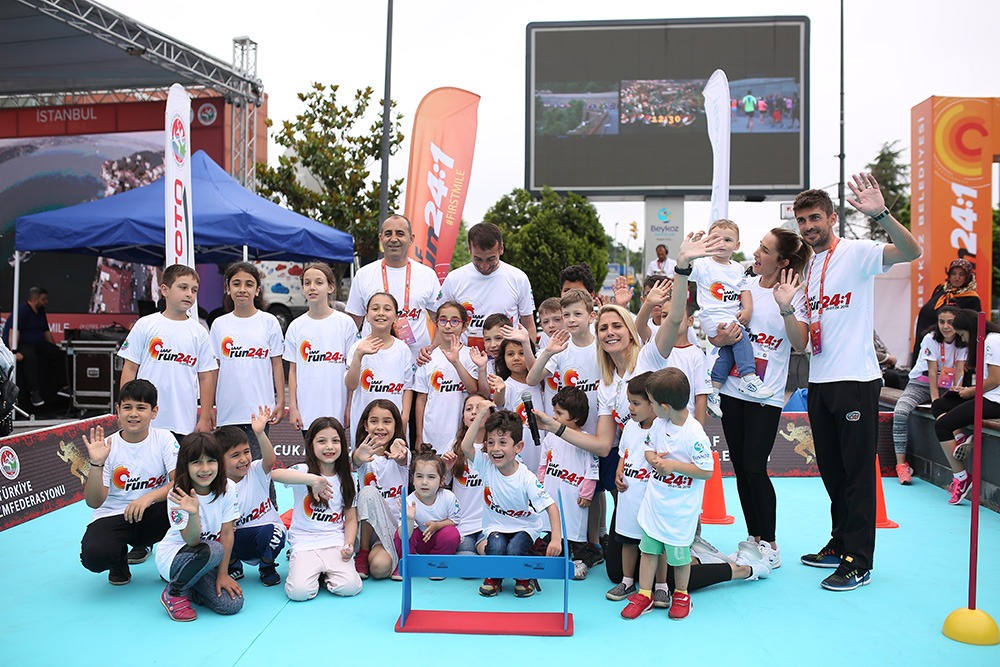 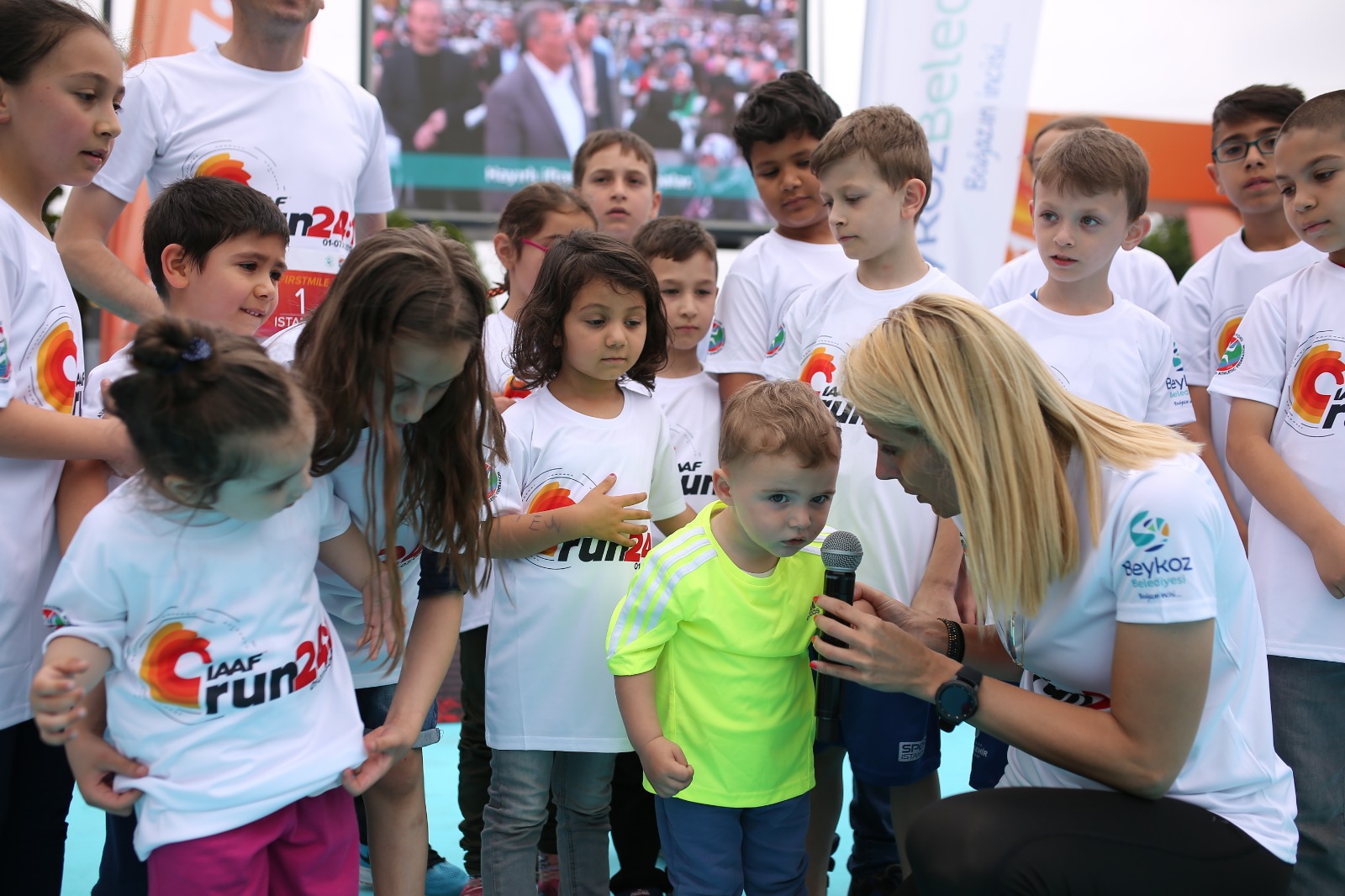 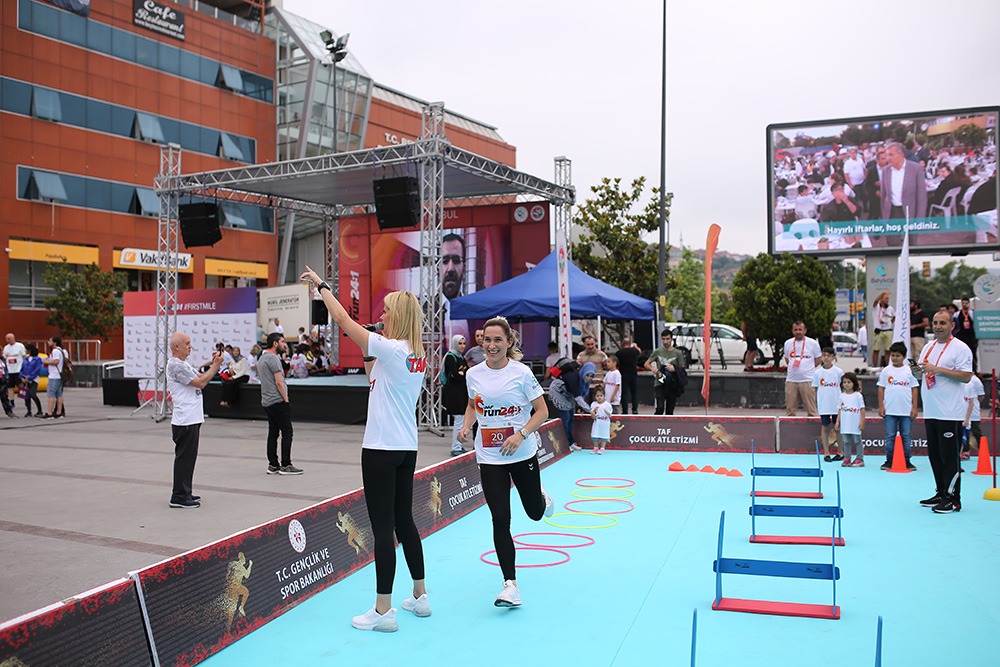 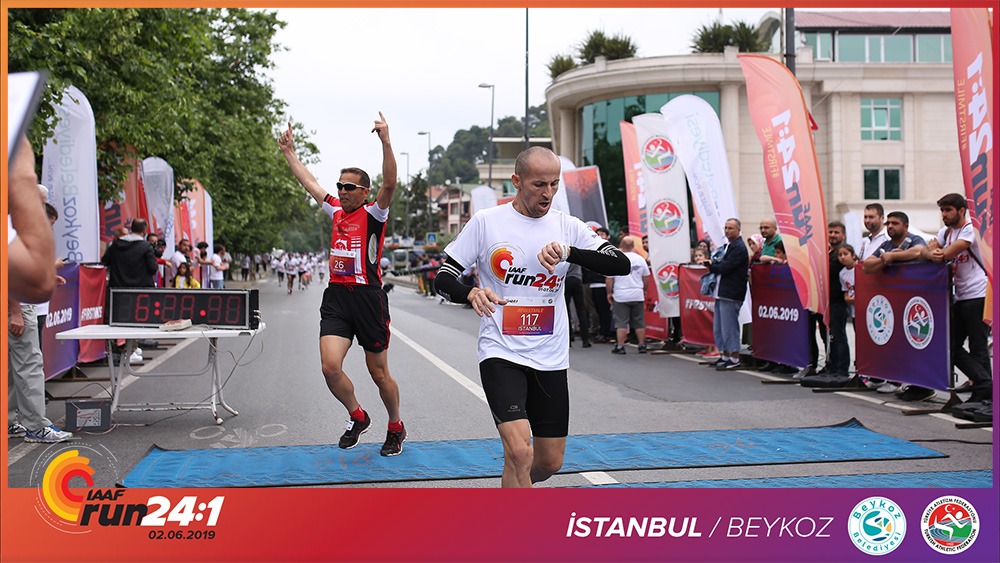 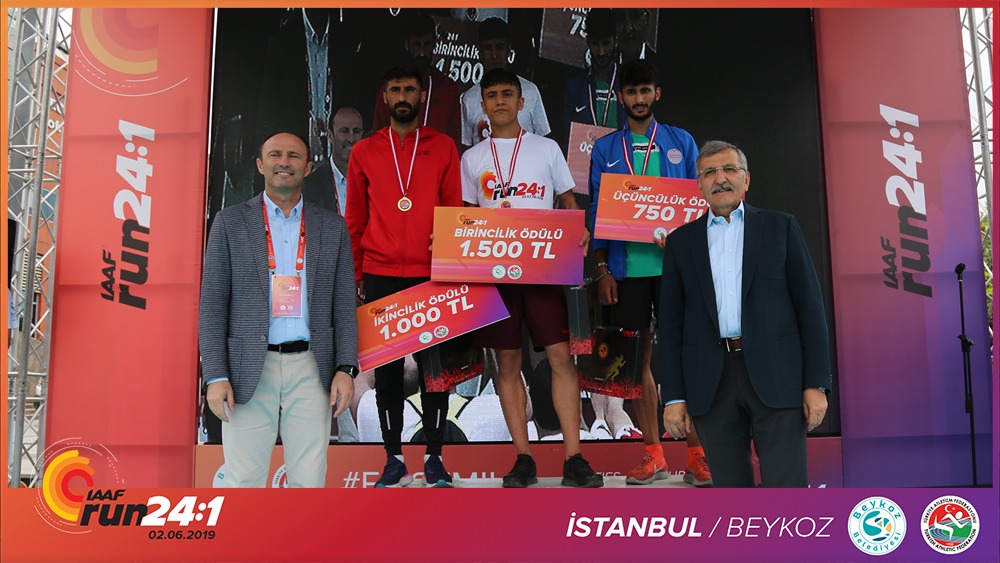