More than 2800 runners gathered to give the IAAF Run 24-1 campaign a rousing welcome as it entered Africa, the greatest running continent on the planet, at 10am local time this morning.

“It’s our first participation for this event and the event was beyond our expectations!” said IAAF Council Member African Athletics Confederation Vice President Vivian Gungaram, one of the local organisers.

With mostly sunny skies and temperatures in the mid-20s C, Beau-Bassin Rose-Hill, a city of 104,000 in the western half of the island nation, provided a sensational welcome wagon for Run 24:1 as it reached its second continent of the day.

Among those present were Rose-Hill Mayor Ken Fat Fong Koon and Jean Christophe Stephan Toussaint, the Minister of Youth and Sport, who cheered on the runners, who were later met at the finish line by a marching band and some bagpipe music.

“It was fantastic to see a whole nation together, a big, dynamic crowd, young people playing and singing,” one participant said. “There was a really good atmosphere and it must be repeated because it unites an entire nation and it reminded us of good things.” 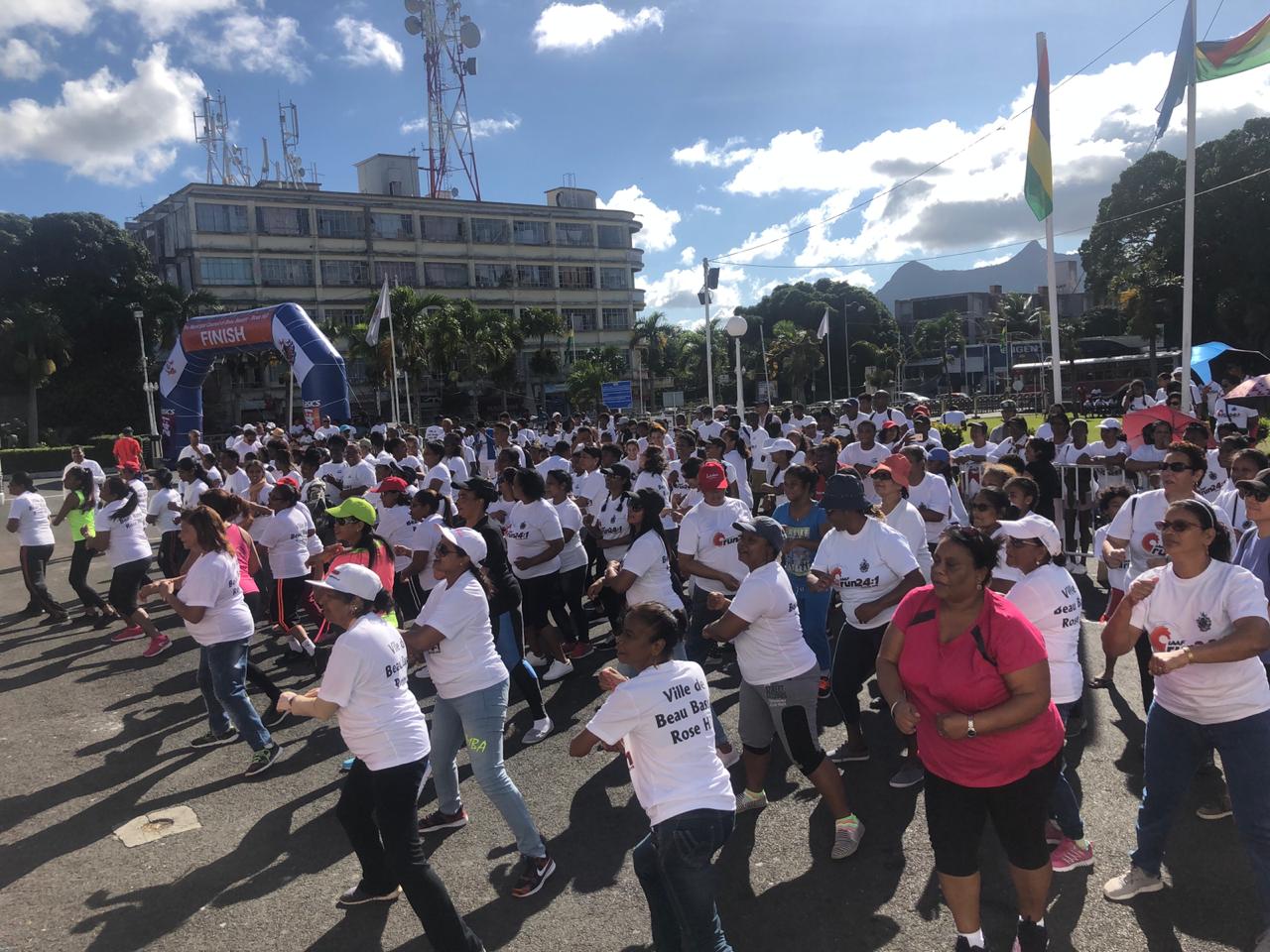 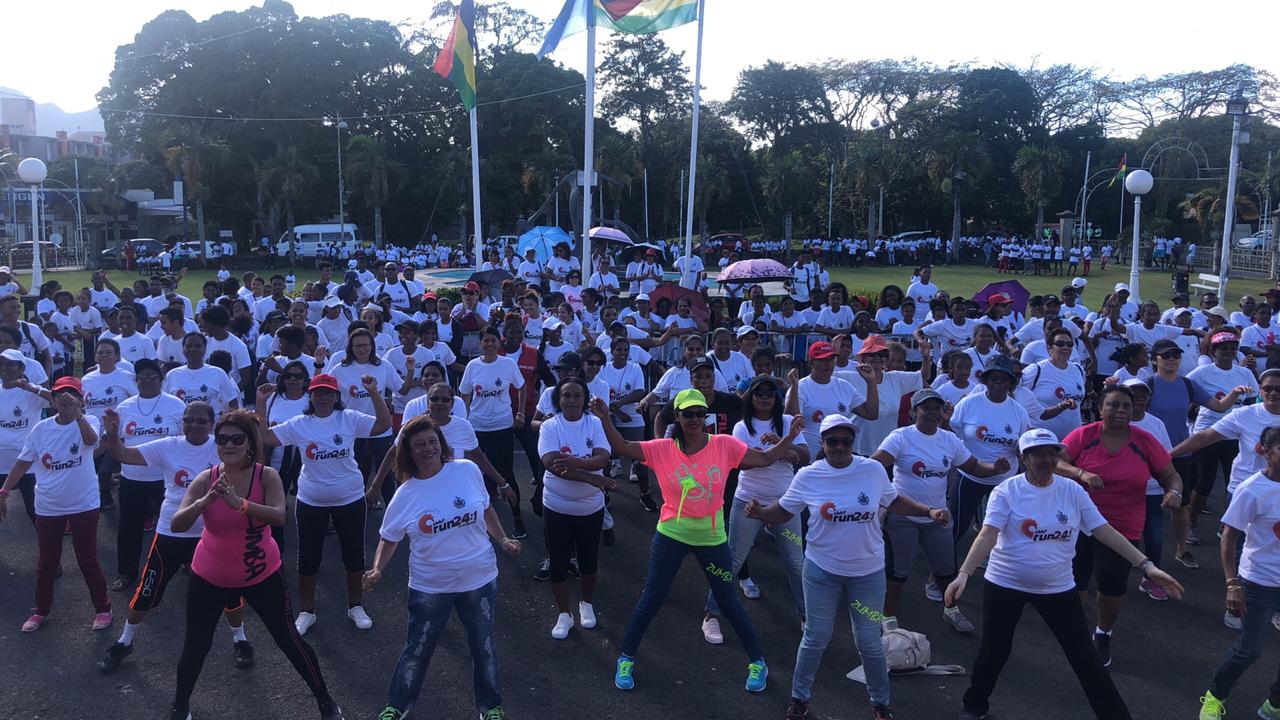 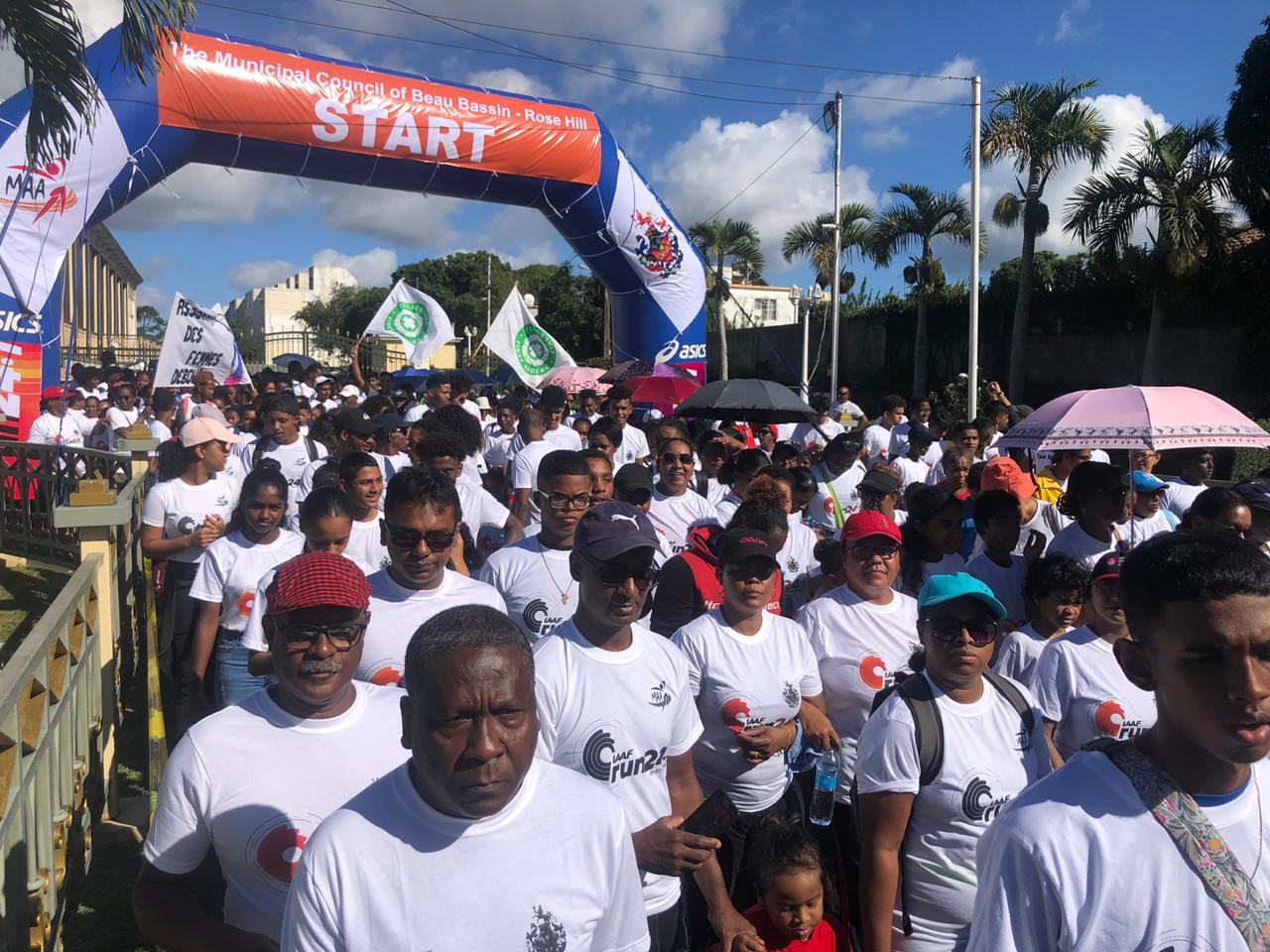 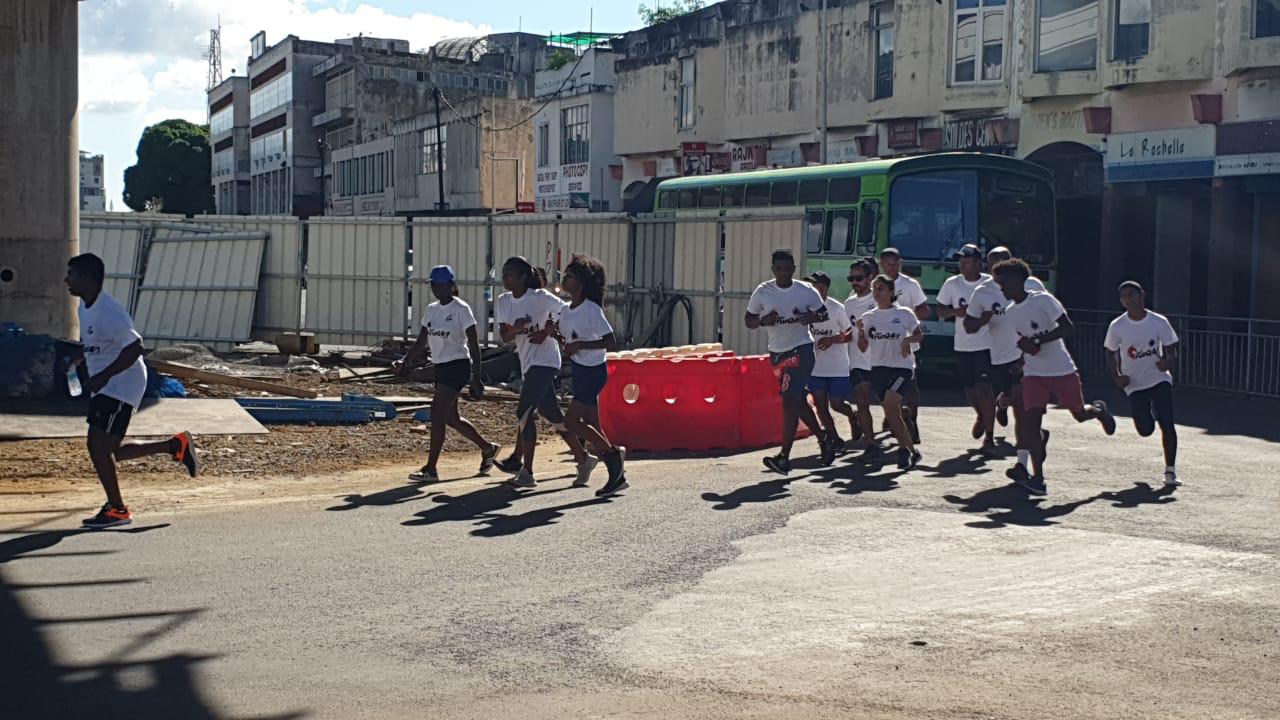